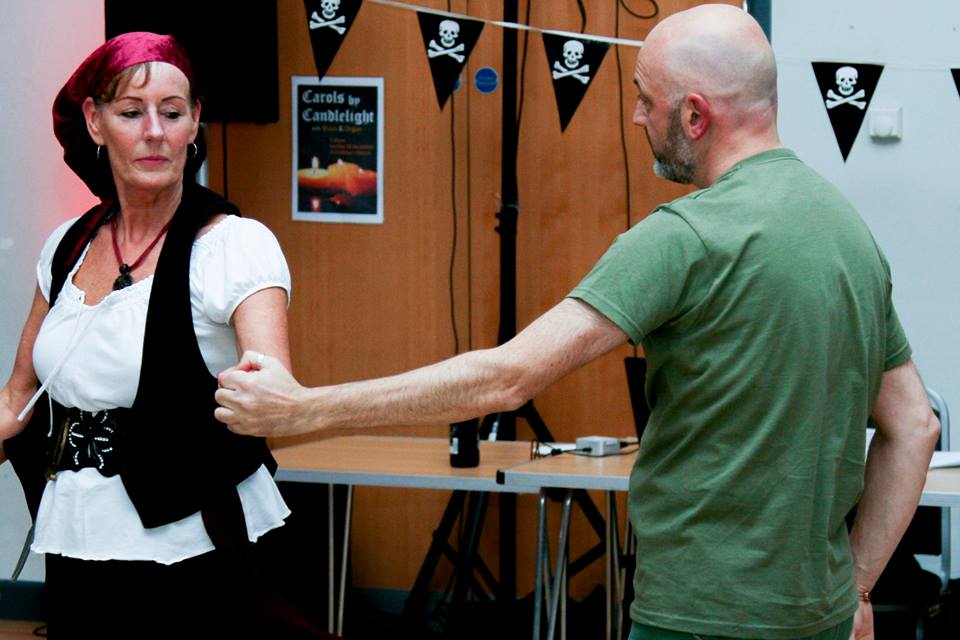 Why do I dance?

I’m not a natural dancer, I’m far more used to standing around the edges, watching the other people with my pint of beer. Prior to 2014 I had NEVER danced at all.

I’ve been to friends ceilidh’s before and not taken part… There was too much beer to be had and all my male friends standing around the edge watching… and laughing… and drinking. (And if you’re a bloke reading this, you know what I mean, right?)

So why the change? What happened?

It all started when a friend challenged me to go to modern jive. My immediate reaction was ABSOLUTELY NO FREAKIN’ WAY. Yes I SHOUTED THAT!

My reaction is what is known in the coaching world as an ‘abreaction’. A client is said to ‘abreact’ when a suggestion is made to do something and that suggestion results in a rather distinguishable response!

PSYCHOANALYSIS
the expression and consequent release of a previously repressed emotion… (typically through hypnosis or suggestion).

Yes, I’m a trained NLP and Hypnosis coach, so I noticed my own abreaction “ABSOLUTELY NO FREAKIN’ WAY”

What made me react so extremely? No idea.

Why did I not just gently reply in the negative? No idea.

It’s rather difficult to coach yourself, but I immediately knew that if a client had reacted in such a way I would have pushed.

So I pushed. Myself.

I pushed myself to do the very thing to which I had so badly reacted.

A new lease of life.

A new range of friends.

Yep, I love modern jive now (I actually discovered I was completely wrong about it, it’s so much fun) and am keen to learn additional styles to improve my repertoire.

I still don’t know what the cause of my abreaction was, but what I can say is I’m so glad I challenged myself and pushed myself to do the very thing that caused such a reaction.

So if you abreact to something, perhaps dancing, perhaps something else, I wonder what the result would be if you just went ahead and did it?